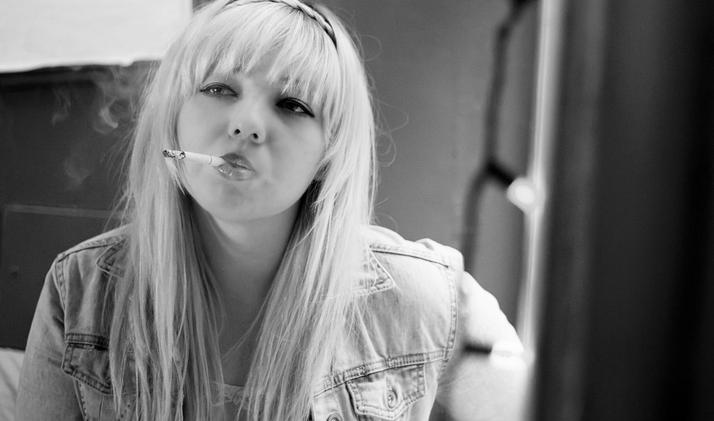 Julie Mannell is a Canadian prose and poetry author, editor and professor of creative writing, originally from Fonthill, Ontario. Her style has been referred to as "Southern Ontario gothic with a spark of magical realism." She holds a BA in English Literature and Philosophy from McGill University and an MFA in Creative Writing from the University of Guelph. She was a finalist for the 2018 CBC Poetry Prize.

Mannell has written for The Toronto Star, The National Post, The Huffington Post and has been featured in various radio and television programs. In 2011, she was the first woman to be published in the sports publication The Barnstormer and in 2015 she was invited to read in cities across North America as a member of the Worst Case Ontario Poetry Tour. Mannell's work has appeared or is forthcoming in Hazlitt, The Walrus, Joyland, Fiddlehead, Carousel, Arc, Vallum, Prism International, The Minola Review, Matrix Magazine, Lemon Hound, The Puritan, Rusty Toque, Branch Magazine, amongst others. Her non-fiction critical essays have been published in various journals and textbooks. Her conceptual project, a poetic walking tour of Montreal, This is You Here Now (Shape&Nature Press), is available for purchase online. In 2018, Mannell collaborated with The New York Times to author two American history textbooks that were published through Rosen Publishing in early 2019.

In 2012, Julie Mannell was awarded a fellowship position at the Summer Literary Seminars in Vilnius, Lithuania. In 2013, she was the recipient of the Lionel Shapiro Award for Excellency in Creative Writing and the Mona Adilman Poetry Prize. She was also nominated for the 2014 Journey Prize and in 2015 was awarded the Constance Rooke Scholarship and the HarperCollins Scholarship for creative writing by the University of Guelph's MFA Creative Writing Program. During her stint as guest editor at The Town Crier in January 2016, Mannell wrote the three part viral essay Small Town Asshole to much critical acclaim. The essay series is currently taught as part of Dalhousie University's Canadian literature program where she regularly guest lectures. More recently, she was named one of the top 30 poets under 30 by In/Words Magazine and her short story Today is Cool was the most-read story in Joyland Magazine in 2017. In early 2020, she was the Writer-in-Residence at the University of Nebraska at Omaha.

Julie Mannell is the Founder of The McGill Creative Writing Society. She held the title of President for three years. In this role, she facilitated weekly workshops for three years and organized panels with authors and editors from places like n+1 magazine. She's currently a professor of creative writing at George Brown College and an acquisitions editor at Dundurn Press where she oversees their literary imprint, Rare Machines.

She has two forthcoming novels tentatively titled little girls and Weekending. A book of short stories. As well as a book of poetry, Not Nice.